About the Birmingham-Bloomfield Democratic Club 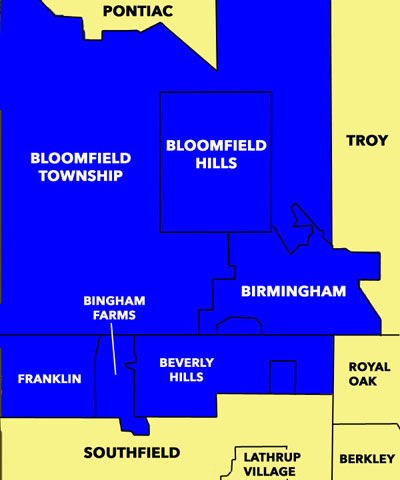 Meetings and membership are open to anyone who supports advancing Democratic Party values, but voting membership is generally limited to dues-paying residents of these six communities. Membership dues are $15 per year.

The BB Dems Board of Officers include the Chair, Vice-Chair, Recording Secretary, Corresponding Secretary and two Trustees. Board elections are held annually, generally in January: